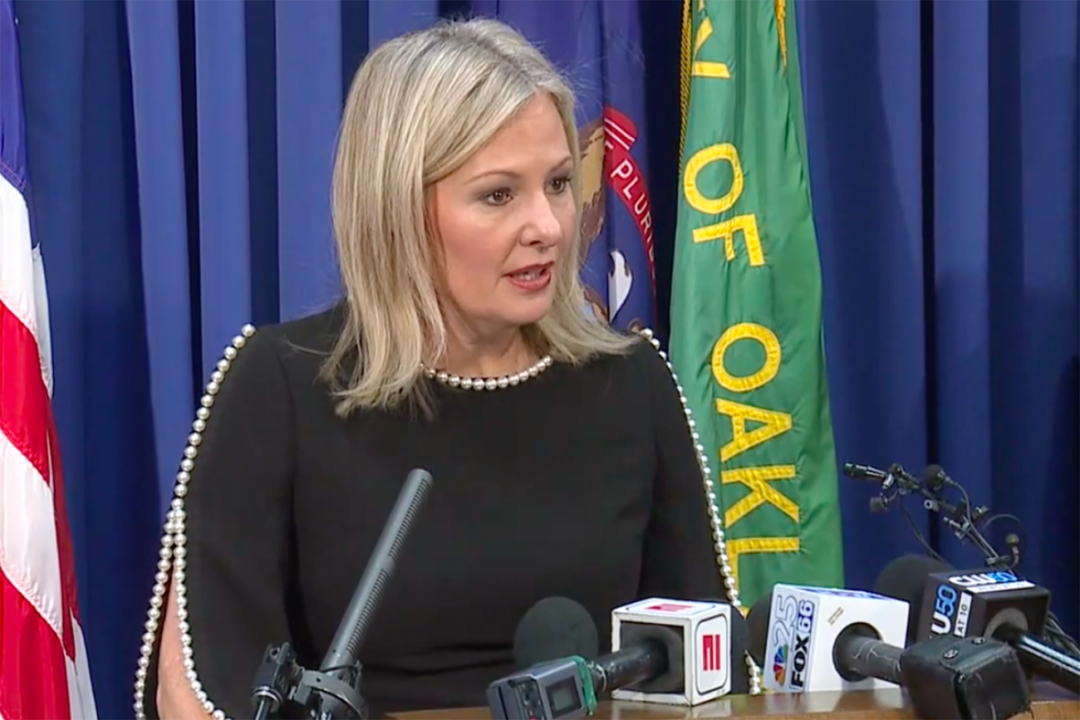 Officials from Oxford High School are potentially looking down the barrel of serious charges in the wake of the shooting that took place last week that resulted in the deaths of four students and the hospitalization of seven others out in Michigan.

Karen McDonald, the Oakland County Prosecutor, brought to light new information as part of an interview on NBC’s “Today” that aired early Monday. As part of the interview, she was questioned about if it was possible that the officials at the school could see charges in relation to the tragedy.

Currently, the parents of the shooter are being slammed with four criminal charges for involuntary manslaughter in the wake of reports that their child allegedly used a firearm purchased by the father as a gift for their son during Black Friday.

The 15-year-old boy most likely had the firearm in his backpack during a meeting with the parents and teachers that took place just scant hours before using it to go on a shooting spree at the school.

McDonald stated to CNN this past Thursday that there was indeed a “very strong possibility” that the suspect was already in possession of the weapon while the meeting took place between his parents and school officials earlier on that same day that the shooting took place.

“I think that it’s already been public that he did have the weapon. During COVID, they don’t use lockers, so they just have backpacks,” stated the prosecutors.

“And unfortunately, he was allowed to get back to class. And we now know he had a weapon with him at that time. And that is simply tragic,” she tacked on.

Tim Throne, the Oxford Community Schools Superintendent, also talked about the shooting as part of a video to the community sent out on Thursday.

“I want you to know that there has been a lot of talk about the student who was apprehended,” stated Throne.

“That he was called up to the office, and all that kind of stuff. No discipline was warranted. There are no discipline records at the high school,” he added.

Throne did, in fact, confirm that the student had “contact” with the front office and that the child’s parents had been on campus that morning just before the shooting.

“Yes, this student did have contact with our front office, and yes, his parents were on campus November 30th,” he stated.

“This is as much information as we can give you now,” he concluded.

The post School Staff At Michigan’s Oxford High School Could Face Charges Over Shooting appeared first on Steadfast and Loyal.