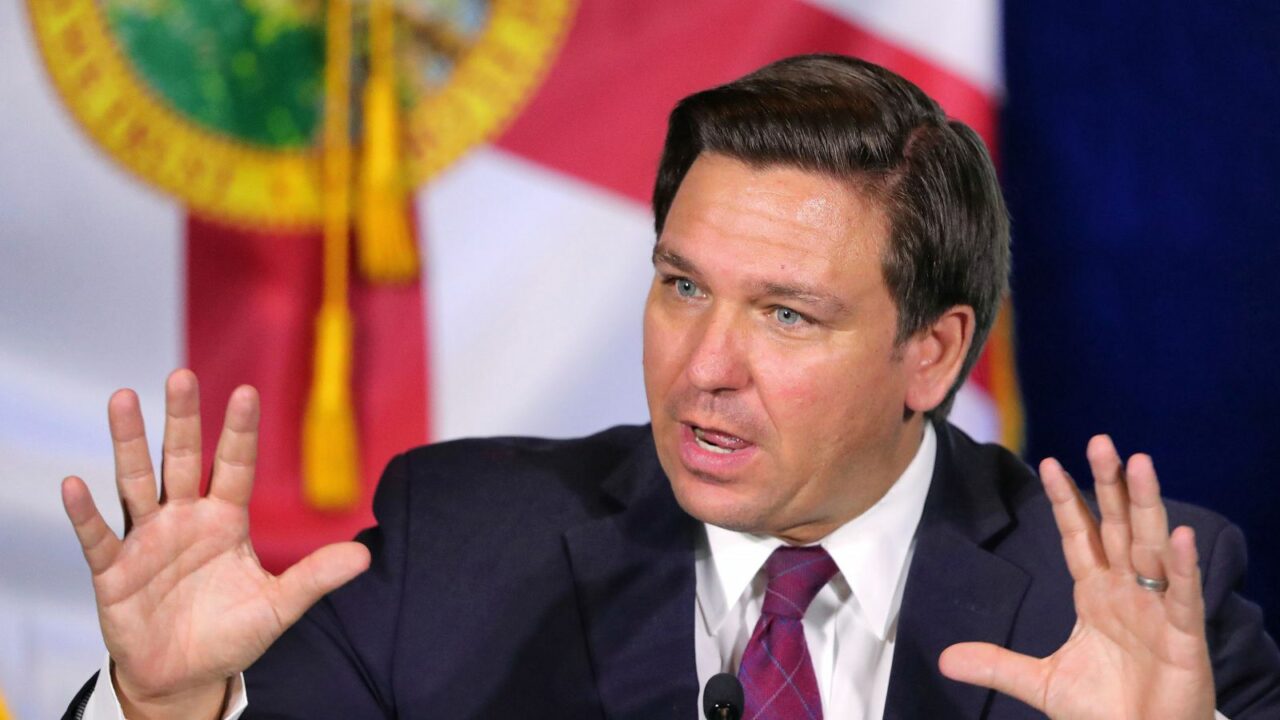 There is a poll that came out not too long ago which asked people who they felt they would vote for or who they wanted to see run in the 2024 Presidential election.

If you ask me, there are only two choices and those are President Trump and Ron DeSantis. I would be happy with either one of them being in the White House. I think President Trump obviously would have a more difficult time in having to fight the left than DeSantis would, but I think he knows what to expect at this point.

But this recent poll makes no sense at all. I’m going to have to call bull on it.

Up until this poll, President Trump and DeSantis have led the results and rightly so.

Previously, President Trump was the favorite by somewhere around 60-70% and then DeSantis was next with around 10% if I remember correctly. Everyone else in the poll was either 2% or less.

Take that in for just a moment 2% or less, and do you know who one of those people was? Mike Pence.

Pence, along with several others polled at only 1%.

The results are complete different according to the Center for American Political Studies at Harvard University and the Harris Poll.

This ridiculous poll put Mike Pence at 32% and DeSantis at only 20%.

Joe Biden is basically out of the equation at this point. Nobody wants him around.

“Joe Biden’s odds to resign during his first term have improved from 5/1 (16.7% implied probability) to 3/1 (25%) since last month, according to betting aggregators. His odds to complete his first term have also worsened from 1/7 (87.5%) to 1/5 (83.3%) in the same timeframe. Though the odds aren’t shifting in Biden’s favor, he’s still more likely to remain in office through his first term,” the site says.

I’ll tell you one thing; Mike Pence will not be the Republican candidate and you can take that to the bank. Trump supporters will not get behind him at all.

The post You Won’t Believe Who is Favored to Win Republican Nomination if Trump Doesn’t Run (It’s Not DeSantis) appeared first on Steadfast and Loyal.