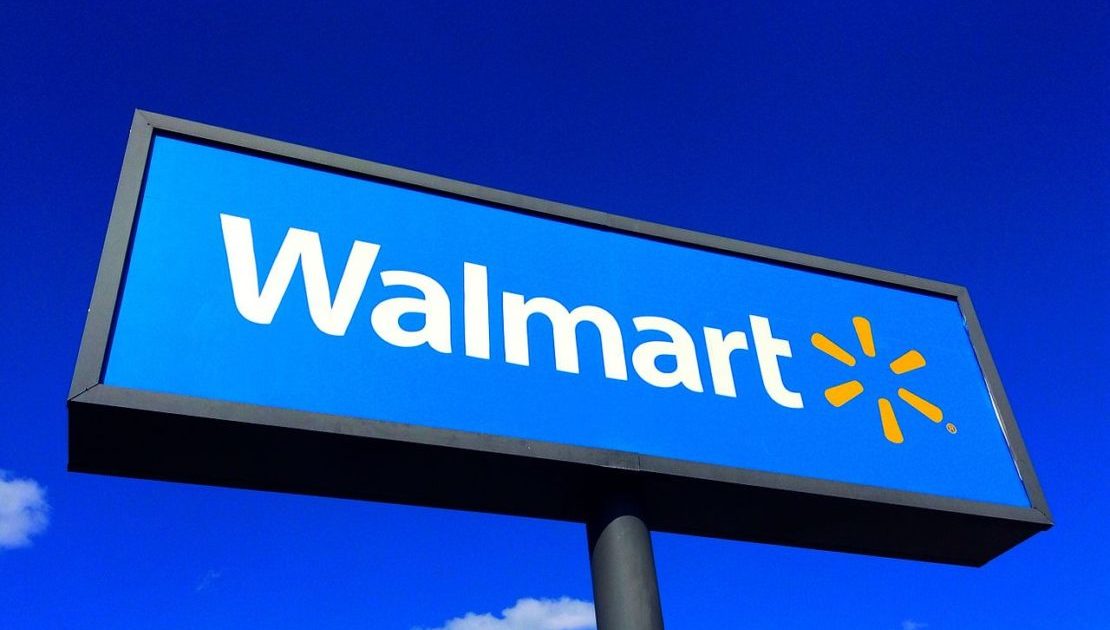 If you’ve ever been leery about using the self-checkout lane, the experience of one Alabama mom will prove your worst fears valid. In 2016, Lesleigh Nurse was shopping at the Semmes Walmart with her husband and children.

Seeing extra long cashier-staffed lines, she decided to expedite the checkout process by using the self-checkout lane. Part way through her checkout, she noticed the scanner was acting weird. Nurse requested assistance from a Walmart associate.

However, she was told everything seemed to be fine. Well, evidently it wasn’t. Nurse bagged up her items and proceeded to leave the store. She assumed everything was accounted for on her receipt. Astonishingly, Nurse and her family were stopped as they left.

One of Walmart’s “asset production managers”, instructed Nurse to accompany him to a private room in the store. She thought it was some type of misunderstanding and would be cleared up easily. Nurse was wrong.

Because of a malfunctioning self-checkout scanner, she was charged with theft and arrested. If this wasn’t embarrassing enough, her mug shot picture was splattered all over social media. The woman was both demoralized and despondent.

Nurse showed up at court to defend herself. However, and somewhat surprisingly, no one appeared at the hearing representing Walmart. This initially seemed suspicious. However, the judge simply ignored the Walmart no-show and dismissed the charges.

Nurse thought this would be the end of an ugly ordeal. It wasn’t. She started to receive threatening correspondences from Walmart-affiliated lawyers. They were insisting that Nurse pay $200 in restitution to Walmart.

Nurse’s first reaction was to just pay the $200 and make the nightmare go away. She then rethought the situation. Nurse thought, “I didn’t do anything wrong. Why would I pay for something I didn’t do?” Now she’s happy she didn’t just pay.

During the investigation for a lawsuit she filed against Walmart, evidence was uncovered about a scheme the company has used on millions of shoppers. Regardless of any evidence to prove guilt, Walmart has attempted to extort millions of dollars based on bogus criminal theft charges.

Of the estimated 1.4 million criminal theft allegations, Walmart has made over $300 million using these legal demand letters. As a result of Nurse’s lawsuit, it has been revealed that none of these letters constitute a legal demand.

As in Nurse’s trial, Walmart regularly refuses to produce video evidence of the suspected allegations. Nurse insisted that such a video would help her clear her name. What these videos would do is produce evidence of how often Walmart’s self-checkout scanners malfunction.

Nurse decided to sue the massive company for damaging her reputation and hindering her ability to get a job. Her lawsuit contends that Walmart leveled unsubstantiated charges just to get money out of her.

Her attorney Vince Kilborn said it was nothing more than a bogus attempt to get what Walmart calls “civil recovery”. In a statement, Walmart insists that it has “discontinued its civil recovery program several years ago.”

A Mobile County, Alabama Circuit Court jury awarded Nurse $2.1 million. Throughout her trial, and a subsequent lawsuit for damages in Florence, South Carolina, Walmart refused to release critical video evidence of the events.

The South Carolina woman, who lost her leg after stepping on a rusty nail, was awarded $10 million in damages. One conclusion is to never trust Walmart to provide proof of their claims. In addition, if you’re leery about self-checkout, this Alabama mom’s story may justify your fears.

The post Walmart Forced to Pay $2 Million to Mom Wrongly Accused of Shoplifting $48 Worth of Groceries (VIDEO) appeared first on Steadfast Clash.