Red State Conservative
HomeThe LatestThe distraction that Trump thought would be his greatest play, has been...
The Latest

The distraction that Trump thought would be his greatest play, has been the one thing that drove his closest allies away 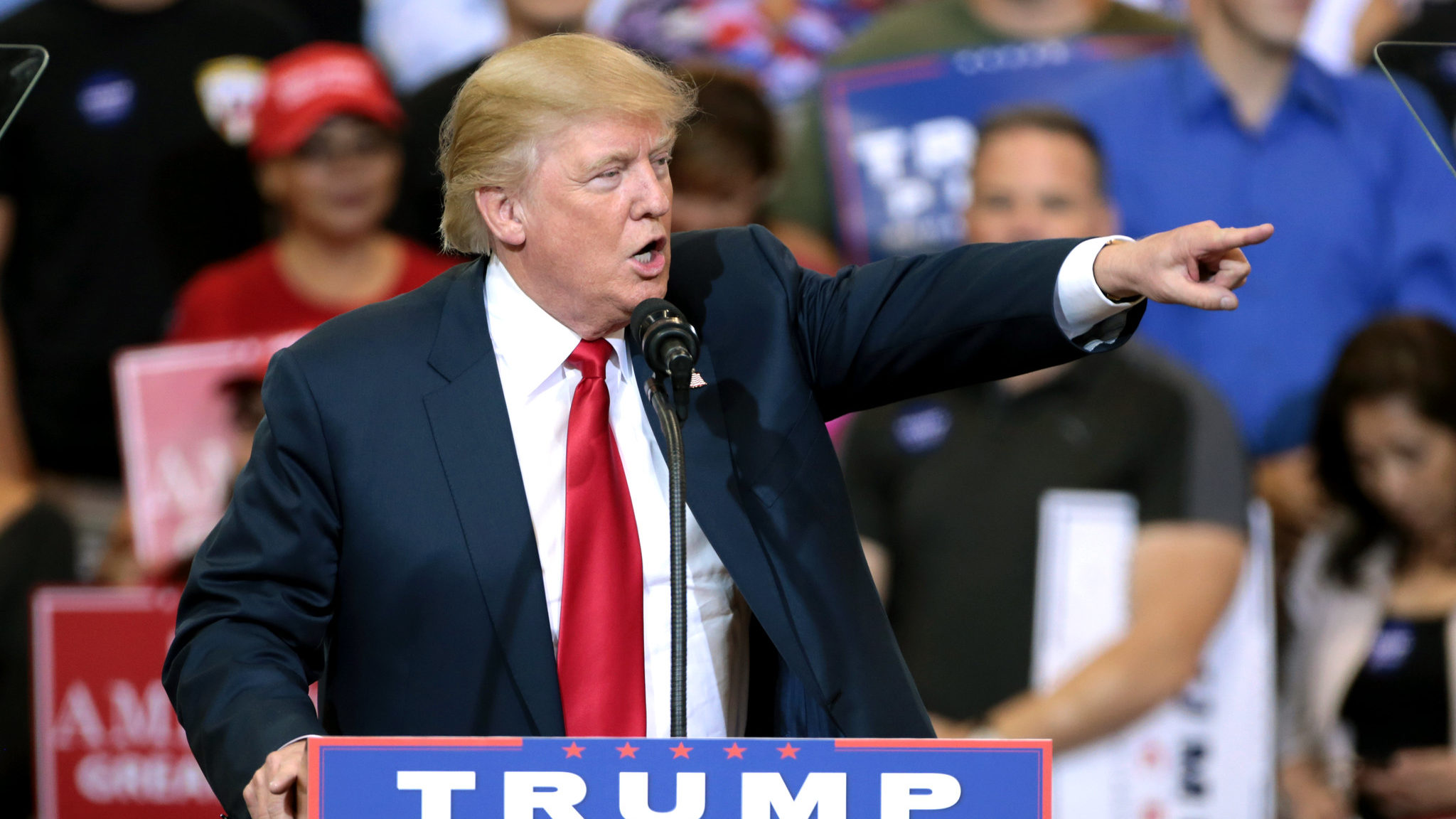 Former New Jersey Gov. Chris Christie said Donald Trump’s falsehoods about the 2020 election results crossed a “red line” for him, and he hasn’t communicated with the former President in about a year.

“The red line was Election Night, David,” Christie, a Republican and erstwhile Trump backer, said on a Monday podcast. “Standing behind the seal of the president and saying the election was stolen, and then offering not one piece of evidence to support that.”

Christie claimed he talked with one of Trump’s sons that night and asked them for proof, remembering him saying, “If you have evidence that the election was stolen that’s convincing, I’ll fight with you.” He did not identify the son to whom he talked, but he writes in his new book, “Republican Rescue: Saving the Party from Truth Deniers, Conspiracy Theorists, and the Dangerous Policies of Joe Biden,” that he instructed Eric Trump in a text message Election Night to lay out proof of election fraud. Christie reportedly told Axelrod that he urged Trump for proof of election fraud many times after the election.

“I’m a prosecutor. Where’s the evidence? He’d say these things that weren’t evidence,” Christie recalled to Axelrod. “So that’s a red line for me, David. Like, I don’t — you can’t undercut our democracy with no facts and that’s why we haven’t spoken since a couple of days before Christmas last year.”

Christie, who acted as Trump’s advisor and assisted him in preparing for the presidential debates ahead of the 2020 race, has been loud in his opposition to Trump’s allegations that last year’s election was stolen. He also blamed Trump’s election-night falsehoods for the January 6 insurgency at the US Capitol, telling CNN’s Dana Bash that it “incited people to that level of anger.”

When asked about Trump’s support for Arizona Rep. Paul Gosar, a Republican who was censured by the US House and deprived of committee assignments last week, Christie told Axelrod that the former President is engaging in “vendetta politics,” which is harmful for the GOP and the nation.

“It’s bad for him, and he shouldn’t be doing it. As his friend, I would tell him he shouldn’t be doing it,” he said. “Because whatever legacy he has as president, Operation Warp Speed, the economic performance, the conservative judges, the things that we, as Republicans would say, were good things. Every time he does stuff like this, it diminishes that, in my view.”

Trump was only a reality-TV renowned real estate billionaire from New York who had been spreading critiques and conspiracies about then-President Barack Obama five years before he won the presidency and became one of the most powerful persons on the planet.

After Obama revealed his birth certificate and blasted Trump for his role in the so-called “birther” movement at the 2011 White House Correspondents’ Association dinner, one of those theories — that Obama wasn’t born in the United States — came back to haunt him in iconic form.

Christie was there in the room when the incident occurred.

Because Trump was in the audience when Obama ascended the stage, he became a favorite target for much of the night’s satire.

Trump, according to witnesses, did not enjoy being in the spotlight.

“It was a big room, but I had a prime ringside seat. This was the night Barack Obama publicly embarrassed Donald Trump.”

“Donald Trump is here tonight,” Obama said in his five-minute routine. “And I know he has taken some flak lately. But no one is happier, no one prouder, to put this birth certificate to rest than the Donald. And that’s because he can finally get back to focusing on the issues that matter like, Did we fake the moon landing? What really happened in Roswell? And where are Biggie and Tupac?” Christie added.

According to Christie, Obama was “mocking the baseless charge by comparing it to the most discredited conspiracy theories and pinning it on its loudest voice. The whole room, 2,600 journalists and Washington power brokers, Republicans and Democrats alike, howled in laughter.”

Trump, who is known to be thin-skinned “was staring straight ahead. He was rocking back and forth in his chair. He still didn’t break a smile,” according to Christie.

The moment, Christie writes, “was fascinating and excruciating all at once” and Obama “showed no mercy on Donald Trump.”

Christie continues: “I can say this much: I spoke to Donald after the dinner. He was pissed off like I’d never seen him before. Just beside himself with fury.”

When comic Seth Myers approached the stage later that night, he said, among other things, “Donald Trump has been saying that he will run for president as a Republican — which is surprising, since I just assumed that he was running as a joke.”

Some have speculated in the years since the 2011 dinner that the numerous jokes directed at Trump that night prompted him to run for office.