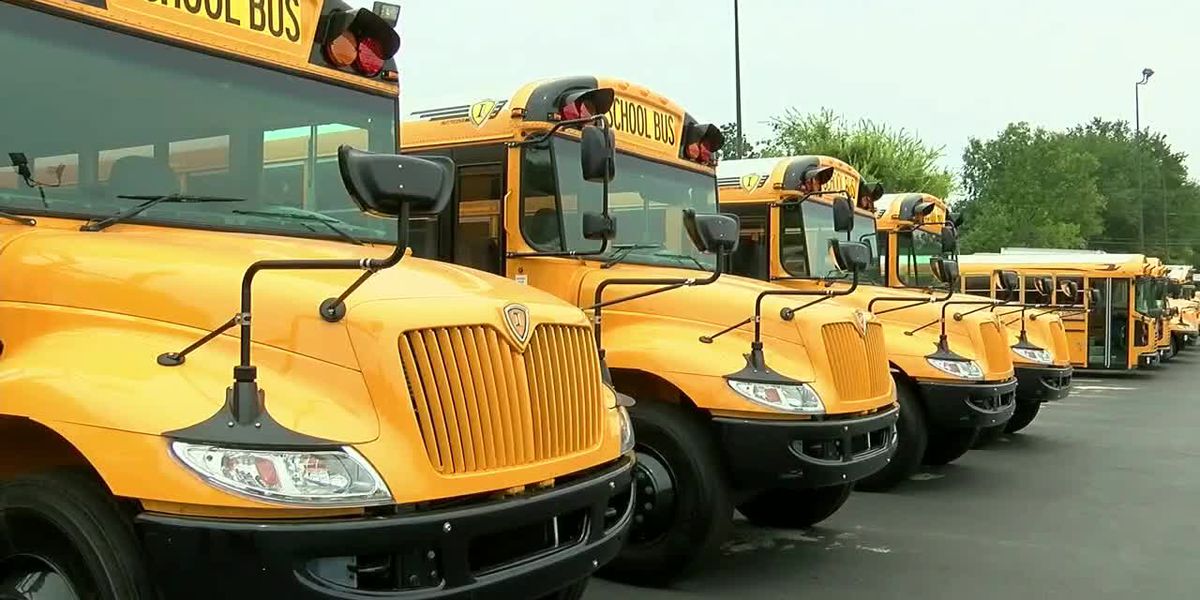 All across the United States, schools are seeing a massive spike in reported behavioral issues in the wake of the end of virtual learning and the return to an in-person schedule.

Back in March of 2020, most public school districts instated many different forms of virtual learning, especially in more urban schools where the districts are heavily controlled by teacher’s unions, the slog back to more traditional learning has been slow and painful.

As highlighted by a report from The Wall Street Journal, tensions seem to be cropping up quickly as students start to adapt back to their new normal, and these adaptations seem to be coming hand in hand with short tempers and violence:

In the hallway between classes one afternoon this fall at Southwood High School in Shreveport, La., two boys exchanged words. All at once, they jumped at each other, witnesses said. Dozens of other students joined and they all fell into a heap, kicking and punching, until teachers pulled them apart. The fight was one in a series of brawls in Southwood’s courtyards and hallways on three subsequent days that led to 23 students being arrested and expelled.

School officials say they had never seen anything like it before at Southwood, known for its Cowboys football team, its biotechnology program and its scenic location on a former cattle ranch. The academically strong school has a 99% graduation rate for its student body of more than 1,600.

This problem is not only affecting lower-income districts but also heavily affecting the wealthier areas as well:

Parents in the relatively affluent suburb of Cherry Creek, Colo., outside Denver, said they were surprised to receive a letter from their school district in November that expressed concern over recent increases in the number of behavioral incidents involving high-school students.

“On-campus behavior issues include students treating each other and adults disrespectfully in and out of class in addition to leaving trash in halls, cafeterias, and outdoor spaces,” according to the letter sent to families from Cherry Creek High School. The letter asked parents to speak to their children about appropriate behavior and noted that incidents of misbehavior were occurring off-campus as well.

Throughout this time of change and turmoil on the education front in the United States, a record-breaking number of families have taken to looking into private, Christian, and home school options. For example, one report from the National Alliance for Public Charter Schools stated that enrollment in various charter school programs has seen an almost 7.2% increase over the 2020-2021 school year, which is being lauded as the largest expansion over the past five years.

In the same vein, the report also found that in the period from March 2020 to September 2020, the rates for homeschooling spiked between 5.4% and 11% country-wide. As a result of all of this, the United States Department of Education stated that enrollment in their public schools dropped “by its largest margin in at least two decades,” which is roughly a 3% loss in enrollment between the 2019-20 and 2020-21 school years.

The post Schools Across The Country See Spike In Violent Behavior As Students Go Back In Person appeared first on Steadfast and Loyal.