Power Of The U.S. Dollar Drops After New Report On Biden 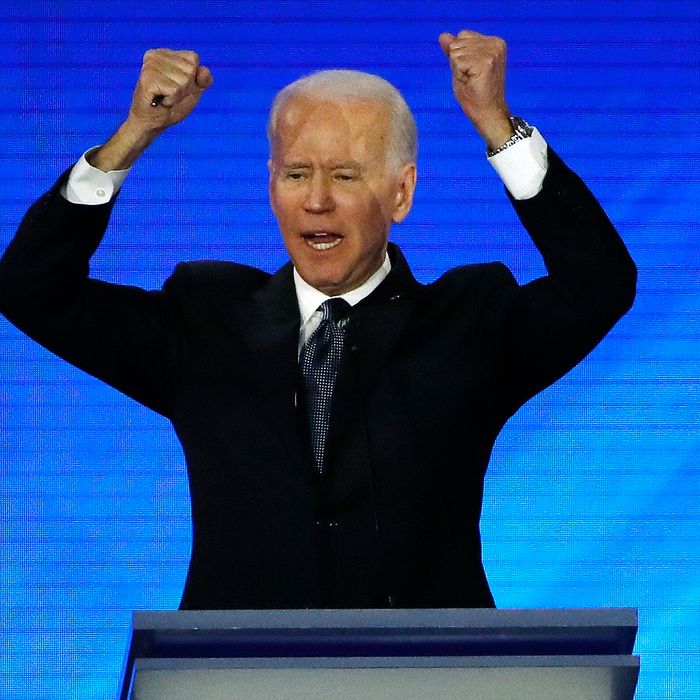 This past Friday, the overall price of the U.S. dollar dropped in the wake of a severely weaker-than-expected jobs report as the U.S. economy struggles to bounce back from the previous COVID-19 pandemic and lockdowns.

On Friday, the Department of Labor issued a report that stated that the U.S. economy had added 199,000 jobs in the month of December. This number only managed to reach roughly half of what economists had expected to happen for the timeframe.

The overall unemployment rate fell to 3.9%, which far outpaced the expectations from economists which was set at 4.1%. The share of working-class adults, however, has still not gone back to the expected pre-pandemic levels as more and more people choose to stay out of the workforce, as reported by Axios.

“Employers want to create new jobs, and are hiring the formerly unemployed, driving down the jobless rate,” reported Axios. “But that isn’t coaxing more people to work. The share of adults in the labor force was unchanged in December and remains 1.5 percentage points below pre-pandemic levels.”

The recent report cropped up just before a sizable dip in the purchasing power of the U.S> dollar, which dropped in value when compared to a basket of other currencies. As reported by Reuters:

The dollar index fell 0.269% at 96.001. Even with Friday’s weakness, the dollar was still on track for a weekly gain, its first in three weeks.

The euro was up 0.3% to $1.1325 as it strengthened against the greenback in the wake of the payrolls report, after showing little reaction to data showing euro zone inflation rose to 5% in December.

Euro zone policymakers have said they expect inflation to gradually slow down in 2022 and a rate hike will likely not be needed this year.

Sterling was poised for its third straight weekly gain and was last trading at $1.356, up 0.24% on the day, even after data showed growth in Britain’s construction sector cooled in December as the Omicron variant of coronavirus spread.

Also on Friday, Biden reacted to the new jobs report by flat out ignoring the anemic jobs added number and attempted to divert focus to the unemployment rate in an attempt to reap some praise.

“It’s a historic day for our economic recovery,” exclaimed Biden, as reported by Fox Business. “Today’s national unemployment rate fell below 4% to 3.9%, the sharpest one-year drop in unemployment in United States history … Years faster than experts said we’d be able to do it, and we have added 6.4 million new jobs since January of last year.”

“This is the economy I promised and hoped for, for the American people,” claimed Biden. “Where the biggest benefits go to the people who work the hardest and who are more often left behind. The people who have been ignored before. The people who just want a decent chance to build a decent life for their families.”

The post Power Of The U.S. Dollar Drops After New Report On Biden appeared first on Steadfast and Loyal.