LAPD Warns Los Angeles City Resembles “The Purge”: ‘We Don’t Think We Can Keep You Safe’ 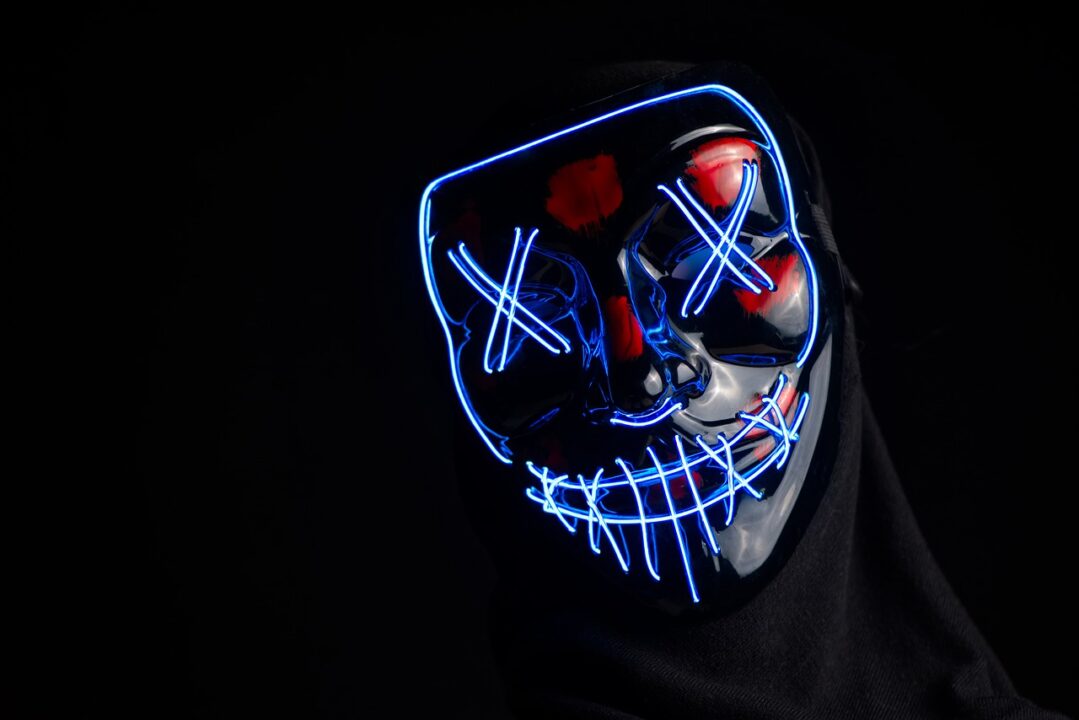 If you’re not into futuristic motion pictures, ones that portray a chaotic dystopian society, you may not have watched “The Purge”. However, witnessing real events unfold across most of America’s largest cities might give you reason to pause. Let’s compare the two.

The underlying theme of the original movie was triggered by an economic collapse and soaring social unrest. Crime across the United States spirals out of control. The American people are tricked into believing a political party can restore order.

“The New Founding Fathers of America” (NFFA) is established. Americans unknowingly vote them into office. They’re a corrupt and totalitarian government. One of the first orders of business for the NFFA is to ratify a 28th Amendment to the U.S. Constitution.

Now, this is where an eerie connection between a fictional movie plot and what is happening in real-time begins. This fictitious 28th Amendment established a legal 12-hour period wherein criminal activity was legal. The new ruling elite class, the NFFA, approved the amendment.

During this 12-hour “purge”, no one gets arrested for committing a crime. Does this sound familiar? In the movie, all crime is now legal during this half-day moratorium on arrests. Again, is this starting to sound strangely all too familiar?

In the movie version of “The Purge”, an emergency broadcast system makes a chilling announcement. First, it lays out the rules for this “period of purge”. “Blessed be our New Founding Fathers and America, a nation reborn. May God be with you all.”

During the movie, deafening sirens blast across the nation announcing the beginning and end of “The Purge”. Today, across virtually every one of America’s great cities, sirens can be heard for real. It’s as if our nation has launched into a national period of “purge”.

However, this “purge” has been going on for nearly two full years. It’s getting worse every day. In liberal-run cities throughout the United States, violent crime is increasing. Murders have increased. Car hijackings are happening at an alarming frequency.

Surveillance cameras in retail stores show brazen “smash and grab” robberies. Some occur in broad daylight. The United States is in the middle of a real life, “purge”. One Los Angeles Police Department detective cautions of the alarming similarities.

Jamie McBride is the director of the Los Angeles Police Protective League. In a recent statement to FOX News, McBride shared an ominous message. McBride’s message sounded an alarm for both visitors and LA residents.

The LAPD detective pleaded with people to listen. “Don’t visit because we don’t think we can keep you safe right now,” McBride cautioned. He compared what is happening in Los Angeles, and across dozens of other U.S. cities, to “The Purge”.

However, McBride said, “instead of 24 hours to commit your crime, they have 365 days.” Evidence that makes a real-life connection between what is happening now, and the horrific plot from a movie, is how the government is dealing with this real surge in crime.

One announcement from Los Angeles authorities makes a perfect connection. Liberal LA Mayor Eric Garcetti issued an announcement concerning 14 arrests after a series of smash and grab robberies. Each of the 14 suspects was taken into custody.

However, this is where the direct relationship between fictional movie plots and real life begins to unfold. Every single one of these criminals was released back on the street. California’s “zero-bail policy” produces results that have an eerie similarity to “The Purge”.

There’s even more evidence of this real-life purge. In San Francisco recently, a family with young children watched as thieves broke into their car and robbed them. This family was sitting in the car while the robbery took place.

The criminals across America are growing increasingly more brazen. Many of the smash and grab robberies are clearly orchestrated crimes. They know that nothing is going to happen to them. We are witnessing a real-life “Purge” being allowed to happen.

The similarity between the dystopian movie plot in “The Purge” is real. Liberal Democrats are allowing a wave of illegal migration to change the voting demographic of the United States forever. Open border policies are by design. It is an effort to cement their control of government.

Combined with a push for the federalization of elections, Democrats would secure total control over our government. They are trying to create a totalitarian society exactly like the one depicted in “The Purge”. Radical liberals have disgraced law enforcement across the country.

They have supported criminals and screamed for insane policies to “defund the police”. It has created a wave of violent crime. The situation has done nothing but get worse. This is exactly what liberal Democrats want. A chaotic dystopian society in America has emerged.

It is one in which so-called chosen elites govern with impunity. America is experiencing a “real-life purge”. This is not a movie. It is a real catastrophe. The “Purge” is not just for 12-hours. This “Purge” is happening 24-hours a day, 365 days a year. It’s real, and it’s on purpose.

The post LAPD Warns Los Angeles City Resembles “The Purge”: ‘We Don’t Think We Can Keep You Safe’ appeared first on Steadfast and Loyal.