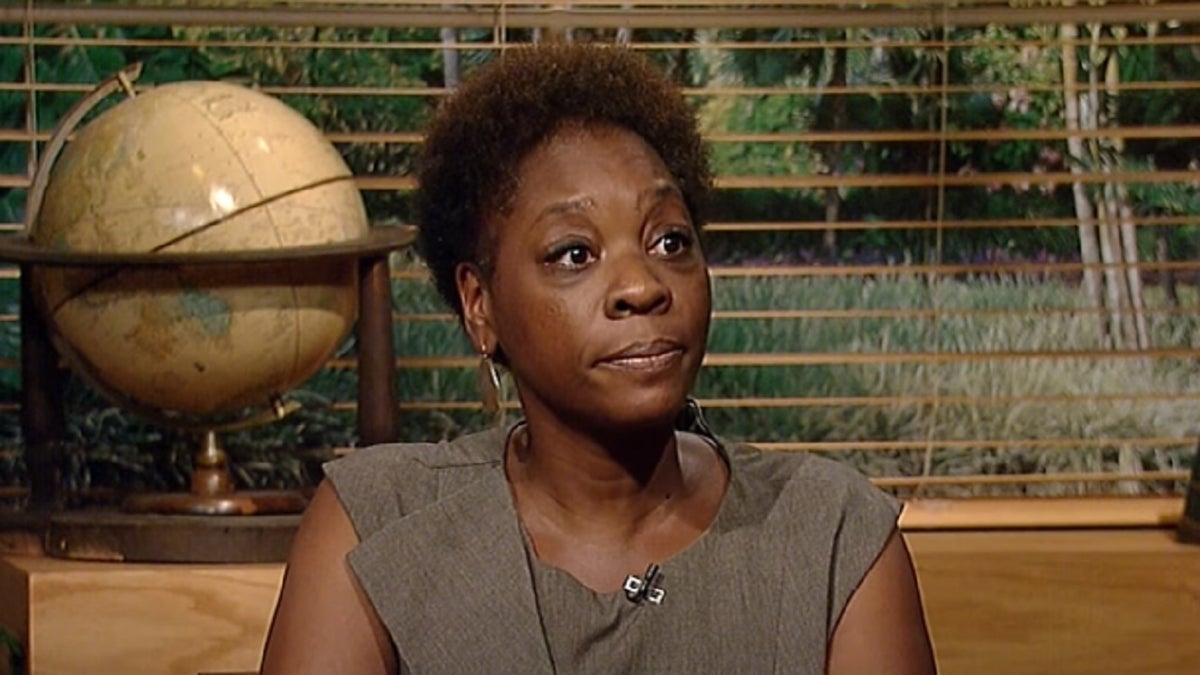 Old Uncle Joe has made an amazing decision to nominate a left-wing activist with ties to the American Civil Liberties Union (ACLU) and Southern Poverty Law Center (SPLC) to take the seat of a federal judge and the first thing they do is put forth the argument that requiring photo ID and proof of citizenship equates to extreme “voter suppression.”

Currently sitting as the deputy legal director at SPLC, Nancy Gbana Abudu was handpicked by Old Uncle Joe back in December to hold a seat on the United States Court of Appeals over the 11th Circuit. Judges of the 11th Circuit oversee parts of Georgia, Florida, and Alabama. The seat being filled became vacant in the wake of the retirement of Judge Beverly B. Martin, who was originally appointed by former President Barack Obama.

Abudu worked within the ACLU from 2005 all the way up until 2019 and was also worked as a staff attorney for the 11th Circuit from 2002 to 2004. Alongside the U.S. District Judge J. Michelle Childs. she was on the roster of Biden’s 12th set of judicial nominees, as reported by a memo from the White House.

Throughout 2021, Biden nominated over 75 judges. The memo from the White House stated that his set of nominees “reflect[s] the diversity” that Biden “promise[d]” in courts that Abudu “would be the first African-American woman judge ever to sit on the Eleventh Circuit.”

As stated in an interview from 2011, Abudu stated that “95 percent” of her workload within the ACLU at the time centered around “voting rights.” She, remarkably, stated that “photo ID” and “proof of citizenship,” which have been requirements to vote for generations, are signs of heavy “voter suppression:”

Abudu has also stated that her “biggest concern” as an attorney for the ACLU “regarding voter suppression” was for states to pass ” laws requiring voters to have photo IDs.” She slung heavy criticisms at South Carolina for its policy of not allowing students to use campus IDs in order to vote, stating that the practice was “restrictive.”

The nominee from Biden has held onto the argument that all of the various voting requirements are extremely discriminatory. Back in August, Abudu  asked the Senate to push through the John R. Lewis Voting Rights Advancement Act — H.R. 4 — as a way “to protect the future of American democracy.”

“As HR 4 moves to the Senate, some senators have already committed to doing everything in their power to oppose the bill – up to and including leveraging a legislative tool popular with pro-Jim Crow senators of the past – to prevent its passage and to further erode the fundamental right to vote,” claimed Abudu, who attempted to draw parallels of Republicans today to Democrats who fought to uphold laws that discriminated against minorities in the past.

The post Judicial Nominee From Biden Takes Insane Stance On What Constitutes ‘Voter Suppression’ appeared first on Steadfast and Loyal.