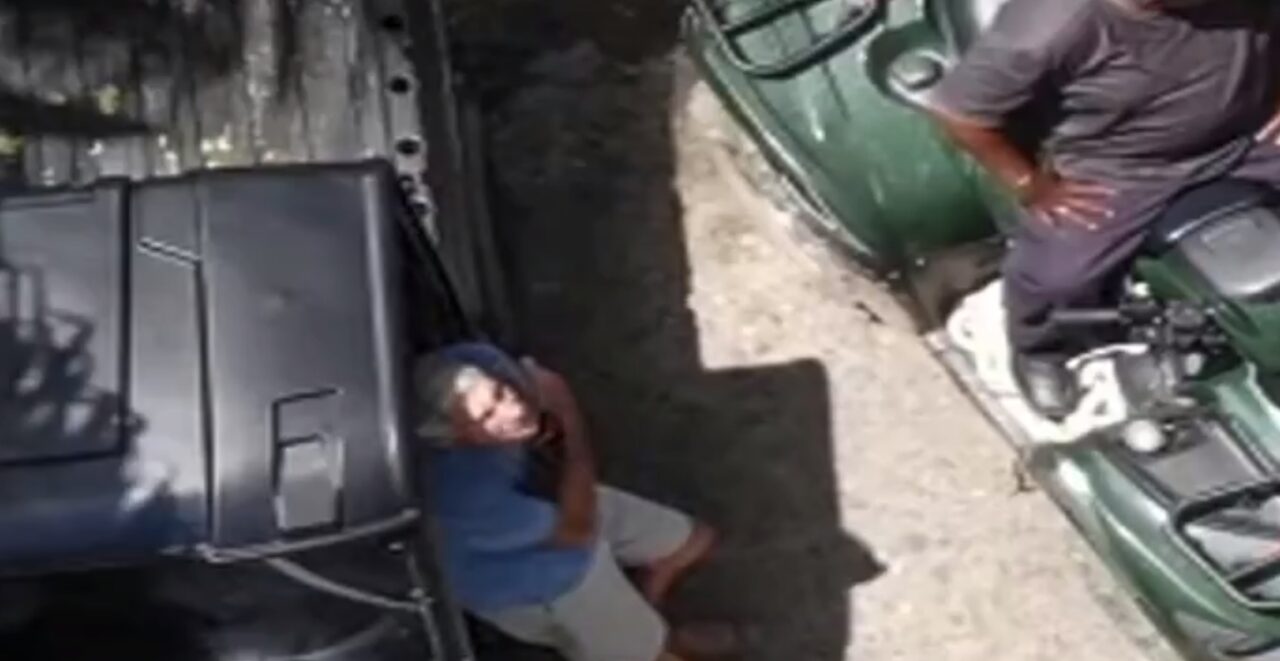 Am I missing something, or does it seem like the investigation into what happened with Jeffrey Epstein just completely shut down?

There were a lot of rumors going around as to what happened to him while in prison. Some of them are wild, some might even sound plausible, but above all it just sounds suspicious.

Certainly some foul play must have been involved somehow. Epstein knew too much and the big players in the world had to silence him before he said anything incriminating. The rest of the details they could work out themselves.

I know Prince Andrew is involved in the ring and I think the rest of the players are making him out as the fall guy. When he gets busted I’m sure he’ll commit suicide as well.

Some have suspected that Epstein was dead before he officially was, as many other supposed “suicides” of the rich and powerful have been. Then a new video was taken by a drone on his island, and things got creepy again. It showed a man who looks remarkably like Epstein casually chatting with a staffer.

This raises a number of questions. If Epstein is dead, who is paying his staff? What are the odds of a lookalike being spotted on this small island?

Others have pointed out that a Brownstone Operative such as Epstein would have too much sensitive information to be assassinated without repercussions.

If you’re unfamiliar with the term, a Brownstone Operative is an agent that gathers compromising evidence of sexual misconduct of influential people in order to use it for blackmail and coercion. The Russians refer to this as ‘Kompromat’.

We don’t know what happened…but we can pretty much guess, right? We know that Epstein didn’t act alone in his global crime ring. That’s why Ghislaine Maxwell is on trial right now. Maybe he’s just the fall guy.