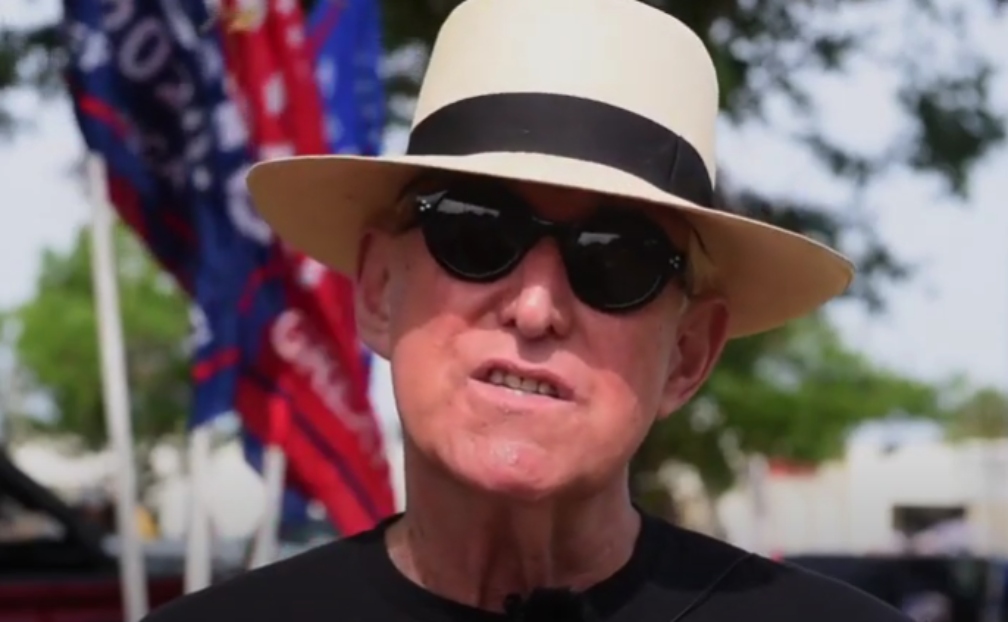 McQuade told host Yasmin Vossoughian that Stone would likely continue to assert his 5th Amendment right not to incriminate himself, and that giving him immunity from related criminal charges would be in the Justice Department’s best interests.

“Roger Stone wants it both ways, saying I haven’t really committed a crime and so I’m invoking my 5th Amendment right,” the former prosecutor explained. “That’s not how it works with a well-grounded fear of criminal prosecution. Most of the time, when someone invokes their 5th Amendment rights judges will typically honor that and then the only option is considering whether to grant immunity to those witnesses who have invoked the 5th Amendment. It just means you can’t use the statements against them in a criminal case.”

“As we saw in the Oliver North years ago, once someone in a high-profile case talks about it, it’s very difficult to prove that other witnesses who testified at the trial did so completely independently, and completely free of anything they might have heard in the media or in the public, that originated with that person themselves,” she added. “And so, it can be difficult to prosecute someone after they’ve again been given immunity. So, it might require a decision about whether you want to grant them immunity and whether their information is worthy enough. Maybe it is. Maybe you see someone like Roger Stone as a pawn in all of this. Sometimes, you have to sacrifice your pawns if you want to capture the king.”

Stone recently made headlines when he stated that if far-right activist Laura Loomer wishes to bear his child, Roger Stone has made an odd social media post promising that he will freeze his sperm for her.

“Since I don’t have a biological heir and because the freedom movement needs future warriors, I am going to freeze some of my sperm in case Laura Loomer decides to bear my child sometime in the future,” Stone posted.

A photo of the two at a pro-Trump rally with the 28-year-old activist’s arms around Stone was included in the post.

Loomer, who has repeatedly spread anti-Muslim conspiracy theories, replied: “What are we going to name the warrior baby @RogerJStoneJr?”

“Here is a headline you will never see ‘Laura Loomer announces her intention to carry Roger Stone’s baby invitro and convert to be a Methodist,” Stone later posted.