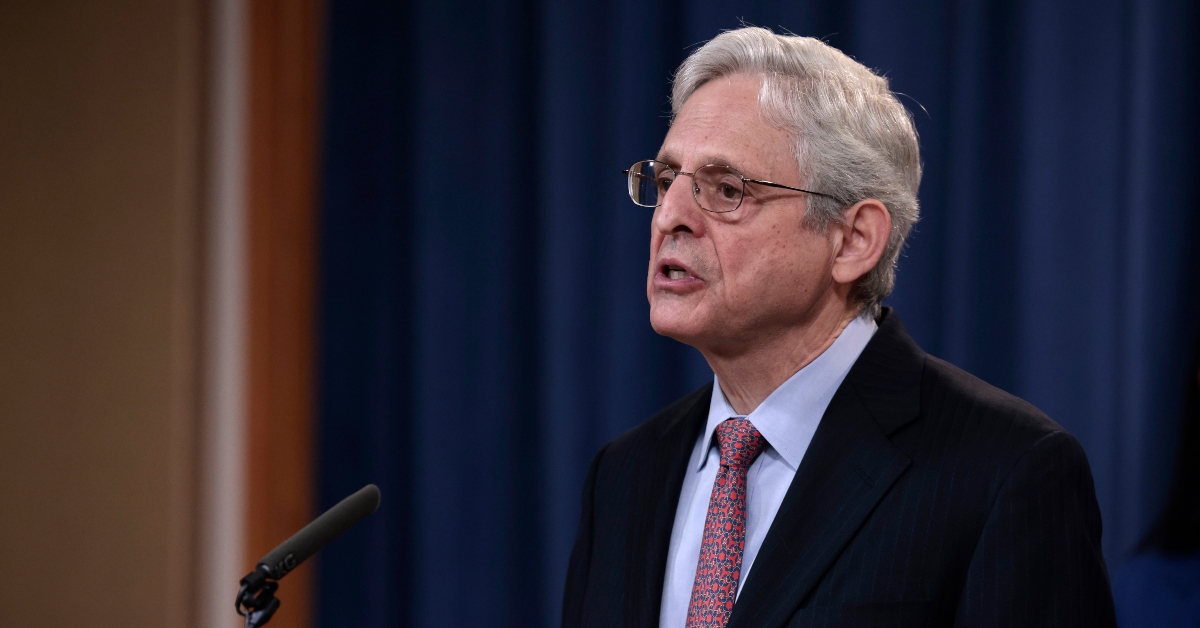 The early October memo claims that there has been a “disturbing spike in harassment, intimidation, and threats of violence” against schools and school officials and thus empowers the FBI and U.S. attorneys to assist in tracking parental actions at school board meetings.

Garland’s memo, issued in October, instructed “the Federal Bureau of Investigation, working with each United States Attorney, to convene meetings with federal, state, local, Tribal, and territorial leaders in each federal judicial district,” in order “to facilitate the discussion of strategies for addressing threats.”

The attorney general’s directions were inspired in large part by a letter from the National School Boards Association (NSBA) citing a number of incidents and arguing that some of them verged on domestic terrorism.

Both the incidents themselves and the label have come under significant scrutiny. Sixteen of the 24 examples listed by the NSBA constituted tense verbal altercations, which did not include physical threats. And the remaining examples, if criminal, fall squarely under local and state jurisdiction. One of the instances pointed to by the NSBA was the arrest of Scott Smith, the father of a sexual-assault victim in Loudoun County, Va. None of these, critics say, fall under the category of “domestic terrorism,” or even fit within the Bureau’s purview.

The NSBA has since apologized for the letter.

In October testimony to Congress, Garland told House lawmakers during sworn testimony he could not “imagine any circumstance in which the Patriot Act would be used in the circumstances of parents complaining about their children, nor… a circumstance where they would be labeled as domestic terrorists,” Rep. Jim Jordan (R-Ohio), ranking member of the House Judiciary Committee, wrote in a letter to the AG.

The AG also testified that he does “not think that parents getting angry at school boards for whatever reason constitute domestic terrorism. It’s not even a close question.”

But Garland’s memo appears to contradict what he told Congress, and that is worrisome to former FBI officials who spoke to National Review.

One of them, Adam Lee, a former special agent in charge of the FBI’s Richmond division and national executive for the FBI’s public-corruption and civil-rights programs, said memos like the one Garland wrote are “pretty rare,” adding that he only saw a few of them during his tenure.

But what is more worrisome is that the fact that “the only way that [the memo] is hitting FBI jurisdiction at all is under the rubric of domestic terrorism.”

“The counterterrorism division’s incredible capabilities were built to target foreign terrorist organizations under Title 50, which is all the PATRIOT Act enabling statutes. It is a juggernaut and has saved countless American lives,” Lee said.

However, he added, “it is a scary prospect to turn those capabilities inward on U.S. persons. The Bureau is bound by the constitutional protections which all law enforcement in America is rightly constrained by.”

Bill Corbett, a retired supervisory agent who worked on national security and criminal matters for the Bureau, told National Review that “it doesn’t seem like, substantively, there’s really anything” for the FBI to be focused on regarding school board meetings.

“I don’t think that anyone’s seen any incidents of actual organized violence for political ends that might fit in that rubric of terrorism,” he added, noting further he was surprised Garland never backed off the memo even after the NSBA apologized.

Corbett emphasized the ways in which the memo might further undermine confidence in the FBI and federal law enforcement more generally, arguing that it constituted a betrayal of trust and an “encroachment into the public square, into First Amendment spaces, and we’re doing it because of safety and security.”

“It turns out that was sort of an empty, politically-loaded claim,” he observed, calling it a “black eye” for Garland’s DOJ that “quickly kind of collapsed in on itself.”

Added Lee: “It is essential that FBI leadership remain politically agnostic and actively resist the pressures of political actors within government.  The vast majority of my career was spent in field assignments; the special agents I worked alongside for nearly a quarter-century are the most honorable among us.”