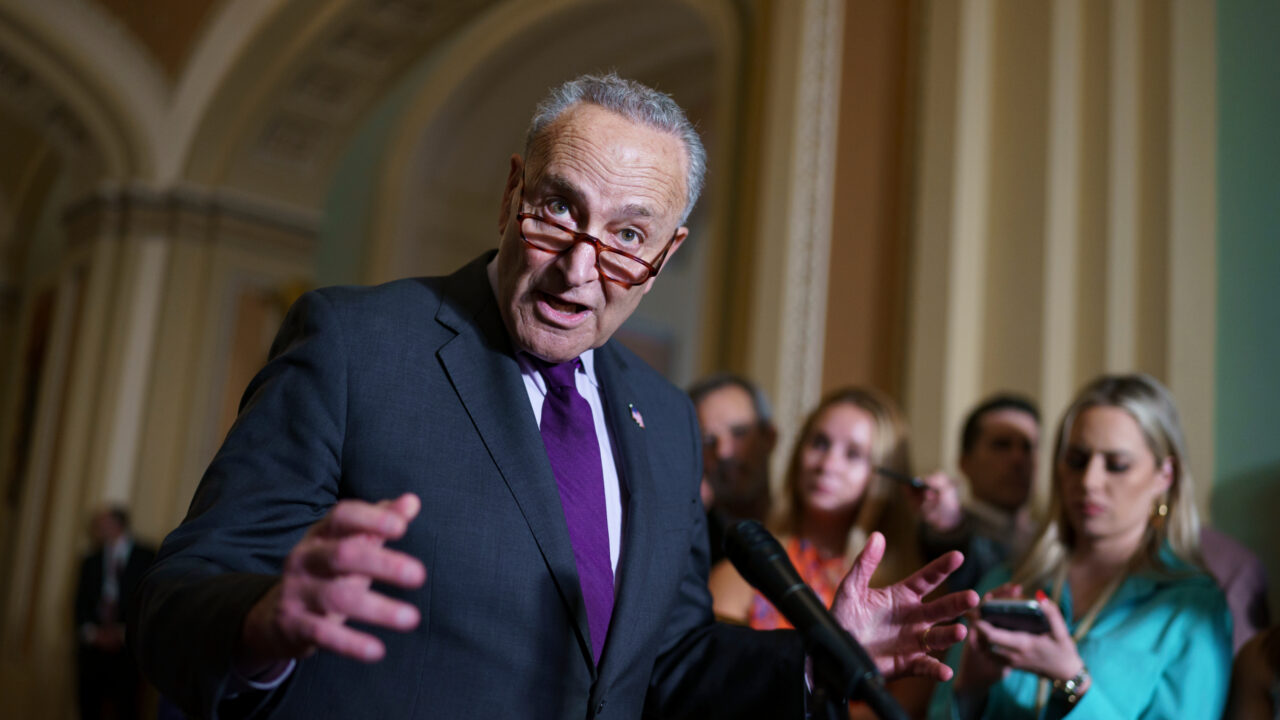 This past year, the CARES Act put a hold on all student debt payments and forcibly set the interest rate for all federal student loan debt to 0%, which is a policy that has received extensions from both President Donald Trump and Biden. The current extension is slated to expire on the 31st of January if no one from the White House takes any further action.

In this vein, Pressley, Schumer, and Warren issued demands to Biden in a letter that stated that an extension on the pause on debt payments would only enhance economic growth as a whole in the wake of COVID-19 and the lockdown-induced recession we are all struggling through:

A new analysis, prepared at our request by experts from the Roosevelt Institute, found that the resumption of federal student loan payments — which is scheduled to occur 55 days from today when the coronavirus disease 2019 (COVID-19) payment moratorium ends — will strip more than $85 billion from approximately 18 million American families over the next year.

In order to prevent the student debt crisis from dragging down on our economic recovery, undermining the effectiveness of the American Rescue Plan, and causing unnecessary pain and stress for American families, we strongly urge you to extend the pause on student loan payments and interest and act to cancel student debt.

The group of lawmakers also pointed out the implications that student loan debt has upon “borrowers of color,” in particular black and “Latinx” households:

Moreover, according to the Roosevelt analysis, “Black and Latinx households would feel a disproportionate negative impact from resuming student loan repayments. Borrowers of color typically borrow more for college expenses than their white counterparts while also holding significantly less wealth.” Twenty years after starting college, the median Black borrower still owes 95% of their loans, compared to only 6% for the median white borrower. These significant disparities contribute to the racial wealth gap.

In response to a speech given recently by Rep. Rashida Tlaib (D-MI), during which she spoke about her own failure to adequately pay back student loan debt, Matt Walsh with The Daily Wire made note that the idea of student debt forgiveness is just a glorified form of “welfare” for the affluent.

“She’s a perfect example of why we shouldn’t forgive student loans,” stated Walsh. “She makes $175,000 a year and wants the tax payer to assume her debts? No, pay your bills you deadbeat. Student loan forgiveness is upper class welfare.”

“Half of all student debt is held by people with graduate degrees” he exclaimed. “The idea that this is some kind of persecuted class of people who deserve tax-funded debt forgiveness is absurd.”