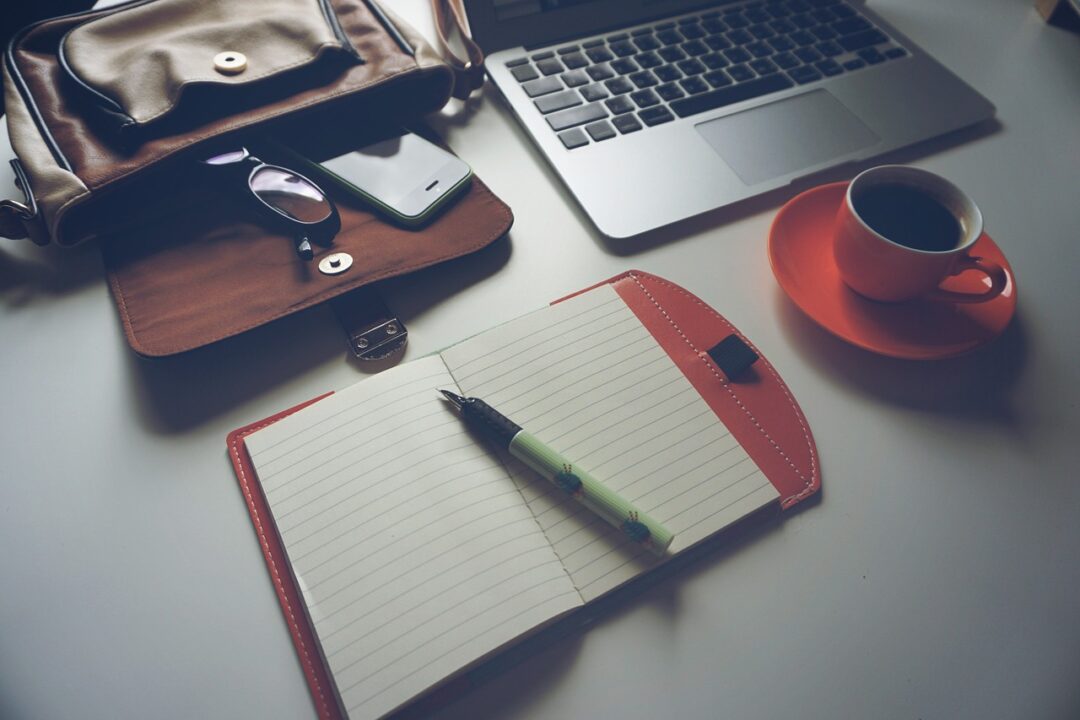 A work-from-home freelancer once proudly proclaimed, “It takes me less than 60 seconds to get to work, and I have time to grab a cup of coffee on the way.” Certainly, a rational person would immediately assume this was a farfetched attempt at humor.

Someone with the limited experience of jumping in their automobile or navigating public transit to get to their job might insist, “You’re joking, right?” However, for those who work remotely, conveniently from a desk or office in their own home, this isn’t outside the realm of possible.

In fact, it’s downright plausible. As a global pandemic gripped the world, the number of remote stay-at-home workers ballooned. Those who commute to a desk, maybe dressed in their favorite pajamas, cup of hot coffee in hand, may savor these incalculable benefits of your job.

“Work-at-homers” will be even more excited to hear that now; a court has officially weighed in on the “what constitutes commuting to work” debate. However, it seems that there may be some legal questions inherent in such a strange determination.

Most appreciate that if while driving to your job you slam into a pothole and get a flat tire, you’re not going to be able to file a claim for such hardships. As well, there are insurance policies available to provide a safety net of coverage, including to-work commuting.

These policy add-ons can compensate the insured for on-the-job accidents, including odd events while commuting. Nevertheless, you may still find it difficult to win a worker’s compensation case.

Well, that’s no longer the case in Germany. A German court just ruled on a rather bizarre work-at-home accident. Seems an unnamed man took a terrible spill while walking down his spiral staircase. Evidently, he was on his way to work.

His workstation was at a computer in his home. In reality, this man was commuting to his job. Attorneys representing the man filed a workman’s comp lawsuit. The insurance company roundly rejected the claim.

The “commuting worker”, who busted his thoracic vertebrae when he tumbled down his stairs, chose to challenge the ruling in court. Now, following the progression of court appeals and subsequent rulings is certainly confusing.

We’ll spare you the details and cut to the chase. The final decree is what matters most for this story. The German high court decision stated, “The plaintiff suffered an accident at work when he fell on the way to his home office in the morning.”

Yep, that morning meander to the coffeepot, and subsequently to your workstation, may now be legally considered “commuting”. We have to ask some serious questions, however. When will employers seize upon such a legal quagmire?

If the casual walk from bed to desk is covered under worker’s comp insurance, wouldn’t employers, or at least their agents, have rightful access to assess the route? You can bet insurance companies, maybe even OSHA in the United States, will demand entry to inspect these potentially dangerous work environments.

If you leave your house slippers on the stairs, the same slippers you cuddle your feet in while working, are they now “tools of your trade”? What if you develop a painful hangnail while pounding away on your keyboard in service of your job? Will worker’s comp pay benefits?

At some point, common sense must win out when thinking about these situations. While there may be inherent dangers walking from bed to office, those pale in comparison to driving across town to a job location. There has to be a level of personal responsibility.

Nevertheless, a German court has ruled in favor of one “work-at-home” commuting accident. We would certainly expect this odd ruling to trigger a number of legal questions. One perplexing query immediately comes to mind.

Who’s responsible if you accidentally burn your fingertips snatching a hot pastry from your toaster oven during your “scheduled morning work break”? Certainly, this ruling by a German court won’t be the last we hear about strange “work-at-home” attempts to bilk the system.

The post Court Rules Walking From Your Bed to Desk Officially ‘Commuting to Work’ appeared first on Steadfast and Loyal.