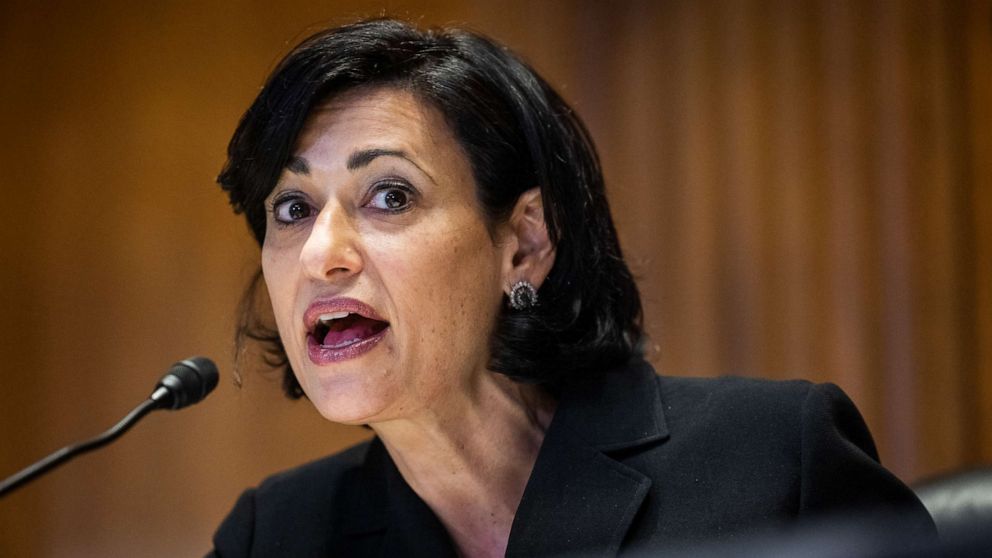 Kaitlan Collins, the CNN White House correspondent, intensely questioned Dr. Rochelle Walensky, the current Director of the CDC, as part of an interview that took place this past Wednesday morning. During the interview, Collins asked whether the newly put forth guidelines on quarantining and testing anyone with a COVID-19 infection had more to do with business than they did with science.

“I want to start with the change in the CDC guidance,” started Collins, making reference to the announcement that the regularly recommended quarantine for anyone infected with COVID-19 had been dropped down from a 10 day period to a 5 day period for any asymptomatic persons, which is just half of its previous duration.

“So how did the CDC settle on five days for everyone?” questioned Collins.

“We looked at several areas of science here. First, the science of how much how much transmission happens in the period of time after you’re infected. We know that the most amount of transmission occurs in those one to two days before you develop symptoms, those two to three days after you develop symptoms. If you map that out, the five days account for someone between 85% to 90% of all transmission that occurs,” responded Walensky. “So we really wanted to make sure that during the first five days you — were spent in isolation, that’s where most of it occurs.”

“Of course there is this tail end period of time in the last five days where we are asking you to mask. But the other things we were looking at is the epidemiology here. We are seeing and expecting even more cases of this Omicron variant. Many of those cases are mildly symptomatic, if not asymptomatic,” Walensky went on. “And then finally the behavioral science. What will people actually do when they get back to work?…If we can get them to isolate, we want to make sure they are isolating in the first five days when they are maximally infectious.”

“So from what you are saying, it sounds like this decision had just as much to do with business as it did with the science,” retaliated Collins.

“It really had a lot to do with what we thought people would be able to tolerate,” answered Walensky, before adding, “We have seen relatively low rates of isolation for all of this pandemic. Some science has demonstrated that less than a third of people are isolating when they need to. We really want to make sure we have guidance in this moment where we were going to have a lot of disease that could be adhered to, that people were willing to adhere to, and that spoke to specifically when people were maximally infectious. So it really spoke to both behaviors and to what people were able to do.”

“It really had a lot to do with what we thought people would be able to tolerate,” CDC Director Walensky says on why the CDC shortened the isolation period from 10 days to 5 days if you’re asymptomatic. Our full interview: pic.twitter.com/rO7blPFiPj

Walensky went on to add that the ever-increasing number of milder cases driven by the Omicron variant would likely create a situation in which most people felt good enough to just head on back to work and the shortening of the current isolation period was put in place to help more accurately target the few days that those who are infected may be the most contagious and allow them to stay home for that critical period of time.