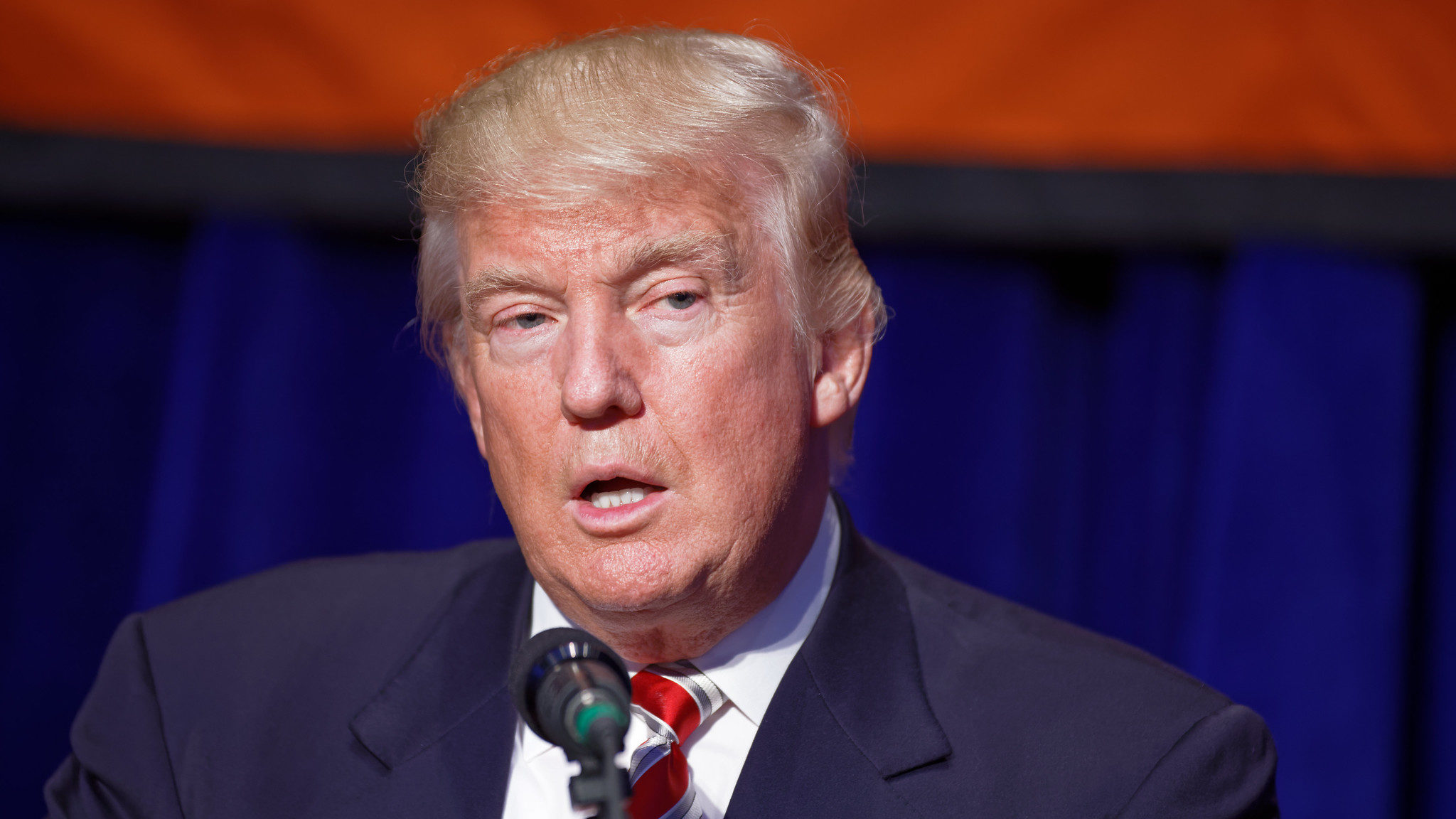 After more than a year of delays, a team of lawyers will go to Los Angeles next month to analyze highly guarded, never-before-seen Celebrity Apprentice outtakes, looking for proof that the Trump family knew they were duping people into investing in a hoax.

On Tuesday, a federal court in New York City ordered Metro-Goldwyn-Mayer to make the film public in a safe place, perhaps putting an end to a long-running struggle that is still shrouded in secret.

MGM has refused to reveal what is on the recordings or why making them public may be so devastating. It’s unclear why the studio is battling so hard to keep unaired video from Trump’s previous program hidden. On court documents this week, the Beverly Hills studio only described what was in the videos in a document that was sealed from public access.

Lawyers representing four disgruntled entrepreneurs know exactly what they’re searching for: any evidence that Donald Trump and his children knew they were duping potential investors by directing them to ACN, a multi-level marketing organization located in North Carolina.

Trump and his children—Don Jr., Ivanka, and Eric—were the most prominent recurrent characters on The Apprentice, serving as business judges. The family promoted ACN as a potential investment throughout the presentation, even having celebrities compete to create a commercial for the company’s ostensibly high-tech new video chatting phone, the “Iris 5000.” In actuality, the technology was a flop, and the corporation was in financial trouble—but viewers were not informed of this.

The complaint was brought in 2018 by four entrepreneurs who claim they were duped into joining ACN’s multi-level marketing scam as a consequence of the Trumps’ support, and that they wasted time and money as a result. Lynn Chadwick of Pennsylvania claims she was misled into participating in the scheme in 2013, while Catherine McKoy and Millard Williams of California began in 2014. Markus Frazier of Maryland claims to have enlisted in 2016. None of them lasted through the second year.

Even if the tape is merely outtakes from two episodes of Celebrity Apprentice that aired in the spring of 2011, reviewing it may take weeks. In those episodes, rival teams headed by rapper Lil John and television personality “NeNe” Leakes fought to create absurd ads for ACN’s new video phone.

U.S. District Judge Lorna G. Schofield wrote in her ruling on Tuesday that counsel for these businesses “shall review the requested footage onsite” and be authorized to download key segments.

The case is scheduled for a jury trial, so if the legal battle goes that far, the public may be able to watch the footage as well.

The entrepreneurs’ lawyer, Roberta A. Kaplan, refused to comment on the matter. MGM, ACN, and the Trump family’s attorneys did not reply to demands for comment.

The entrepreneurs sued the Trump Organization and the Trump family members who appeared on the NBC show—the Donald, Don Jr., Ivanka, and Eric—claiming that they were pushing ACN as a good investment without disclosing that they were being paid millions of dollars to do so. The New York Times, using Trump tax records obtained by reporters there, would eventually show that the multi-level marketing organization had paid him $8.8 million over a ten-year period.

“Trump repeatedly misrepresented ACN’s risk profile to consumers, falsely claiming that investing in ACN was a low-risk entrepreneurial venture,” the lawsuit states. “Trump repeatedly told his audiences that he endorsed ACN because he believed it offered a reasonable probability of commercial success. He touted ACN’s commercial prospects and his regard for its founders. And he failed to disclose that he was, in fact, being paid millions of dollars for his ACN endorsement.”

However, the legal battle unavoidably included the corporations in possession of the real evidence: MGM and JMBP, which stands for J. Mark Burnett Productions. Burnett, the British producer behind The Apprentice and a longtime Trump supporter, has been appointed head of MGM’s Worldwide Television Group.

The action, which was first filed in October 2018, has dragged on for years due to vigorous opposition at every step of the process. Initially, the family attempted to divert the matter from federal court and into closed-door arbitration hearings. When Judge Schofield and an appeal court ruled against it, it failed.

Then, in April 2020, when the court ordered MGM to turn over the videos, any attempt to study them was thwarted by COVID-19 pandemic lockdowns. MGM refused to allow the entrepreneurs’ lawyers examine the tape remotely, and the attorneys didn’t want to risk getting ill by flying from New York City to Los Angeles and being crowded into video-screening rooms for six hours. The court ruling issued on Tuesday ultimately put an end to the dispute.

The action was also first submitted under pseudonyms by businesspeople, but in August, the court ordered them to refile their claim with their true identities.

According to the modified version of the case, McKoy, for example, only discovered ACN was a fraud during her second year with the organization. She recalls bringing prospects to corporate meetings for almost a year and earning barely $38, she alleges.

“She realized that she had been scammed. Trump was selling a dream to people like her—people who were struggling financially, were really desperate, and would leap at a promise of the kind of success Trump embodied,” according to the complaint.