Liberals Calling for Biden to Dump Kamala in Potential 2024 Run

Now that we have come out of the midterm elections all eyes are going to be on the presidential election in 2024. We already know that President Trump is once again running for the White House, and one of the biggest questions now is whether or not Joe Biden is going to run again.

In the past he has said that as long as his health doesn’t hold him back he’ll make another run. Of course we all know that Democrats don’t actually want him to run, but that won’t stop them from actually voting for him again anyway just to stop President Trump if he is the one who gets the Republican nomination.

But it’s not just Joe Biden that they don’t want. Slate magazine recently reported that if Joe Biden does indeed run again for re-election that he should dump Kamala Harris.

“As Joe Biden weighs a run for re-election even as he becomes the first octogenarian U.S. president in history, he should think back on what it was like to watch the Harris campaign flame out.”

“A second Biden term would mean even higher stakes for a vice-presidential pick—not only because Biden is older than he was the first time around, but because the VP serving when he leaves could be the de facto frontrunner in the [2028] Democratic primary. Harris, a proven dud of a presidential candidate who has done little to distinguish herself since, is not a good choice for the Democrats’ top billing. For his second term, should he seek one (he shouldn’t!), Biden should tap someone else,” the mag said.

But will he if he does indeed run again? Of course not. His chances would probably be even worse without her because replacing her with someone else would just be an admission to his mistake of choosing her in the first place. It was a mistake to choose her because she was not qualified at all and only got the job because she was a black woman and that’s the only criteria that Joe Biden was looking for. 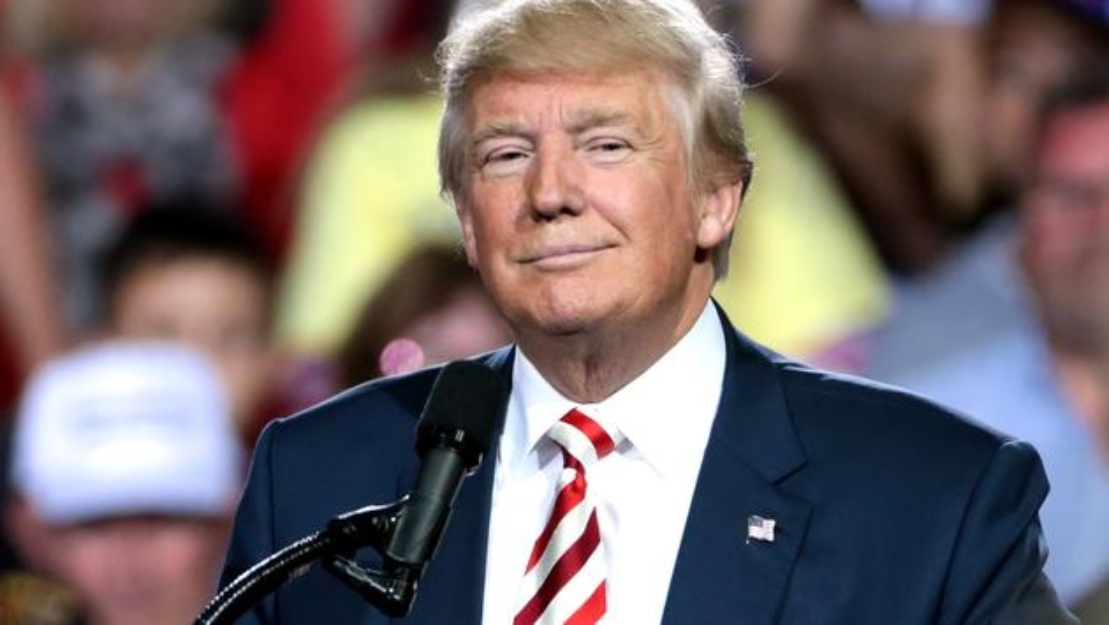