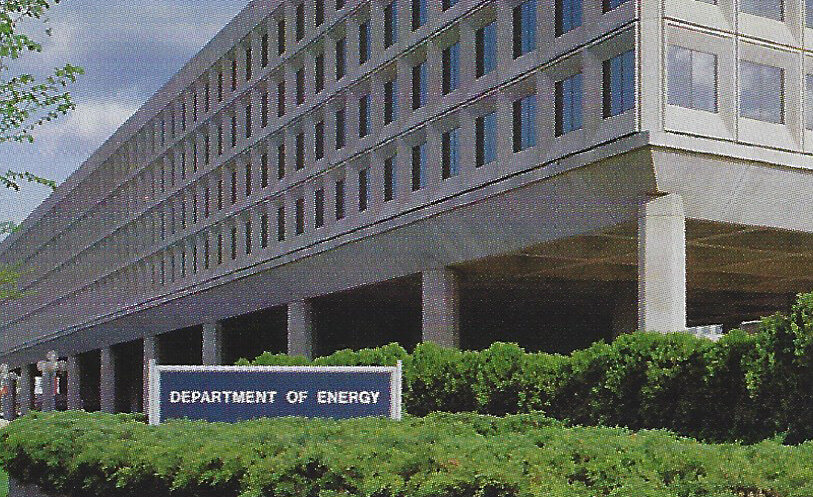 A recent investigation surrounding the Department of Energy (DOE) discovered that the department failed to vet any of the individuals that it brought in to handle the department provided childcare across various locations, even going far enough to simply check if the newly hired staff were on the registry for sex offenders or had a violent criminal record.

As stated in one report handed down from the office of the Inspector General that was carried out from July 2018 all the way until October 2020, multiple childcare centers that were run by the DOE to get their staff outright failed to perform any sort of proper background checks on any of the hired staff.

“Hiring personnel without completing full background checks may put children at risk,” stated the report. “[If] the identified issues are not addressed in a timely manner, parents may not have the assurance that their children are in a safe and healthy environment.”

Currently, the DOE provides childcare to anyone working with the department, including at the investigated area such as the Fermi National Accelerator Laboratory (Fermi), the Argonne National Laboratory (Argonne), and the National Energy Technology Laboratory’s (NETL) Morgantown, West Virginia and Pittsburgh, Pennsylvania locations.

Out in Illinois at the Fermi lab, a group of 18 employees did not go through a fingerprint background check and 10 of them were not even checked against the national registry of sex offenders. One new hire did not even have their previous work history verified at all.

In the same vein at the Argonne National Lab, also in Illinois, a group of 23 such new hires did not go through the fingerprint background checks and 21 failed to have a child neglect/abuse check carried out on them.

A group of Auditors even discovered that a group of 23 new hires out at the NETL lab located in Morgantown was never checked against the sex offender registry or whether they had a criminal record or history of child abuse/neglect.

“As a result of our work, the three sites made timely corrections and improvements to their processes for conducting background checks, completing these actions before the issuance of our final audit reports. Specifically, Fermi completed 9 of the 10 missing Sex Offender Registry checks,” stated the report.

The one unaccounted for sex offender check was not made due to the individual being fired prior to the auditors giving their recommendations.

In the wake of the COVID-19 pandemic, childcare centers were shut down. Despite this, as noted by the released report, its findings are prescient for the reopening of the childcare facilities.

Along with failing to properly vet new hires, the three large DOE-organized sites did not give any sort of proper training to any of the newly hired childcare workers. This failure, along with vetting and other contractual issues, led the agency to put forth its recommendations to the DOE.

“The centers, who employed individuals to provide care to children, did not ensure that all employees had background checks that were free of derogatory or noteworthy information and associated documentation was maintained. Hiring personnel without completing full background checks may put children at risk,” discovered the investigators.

As reported, quite a few other centers, including ones located in Washington D.C. and Maryland, were not looked into because of COVID-19 related closures. Because of this report, the DOE agreed with the findings and states that they would work to implement the changes throughout the coming year.

The post Department Of Energy In Hot Water Over Blunder Surrounding Hired Childcare Workers appeared first on Steadfast and Loyal.