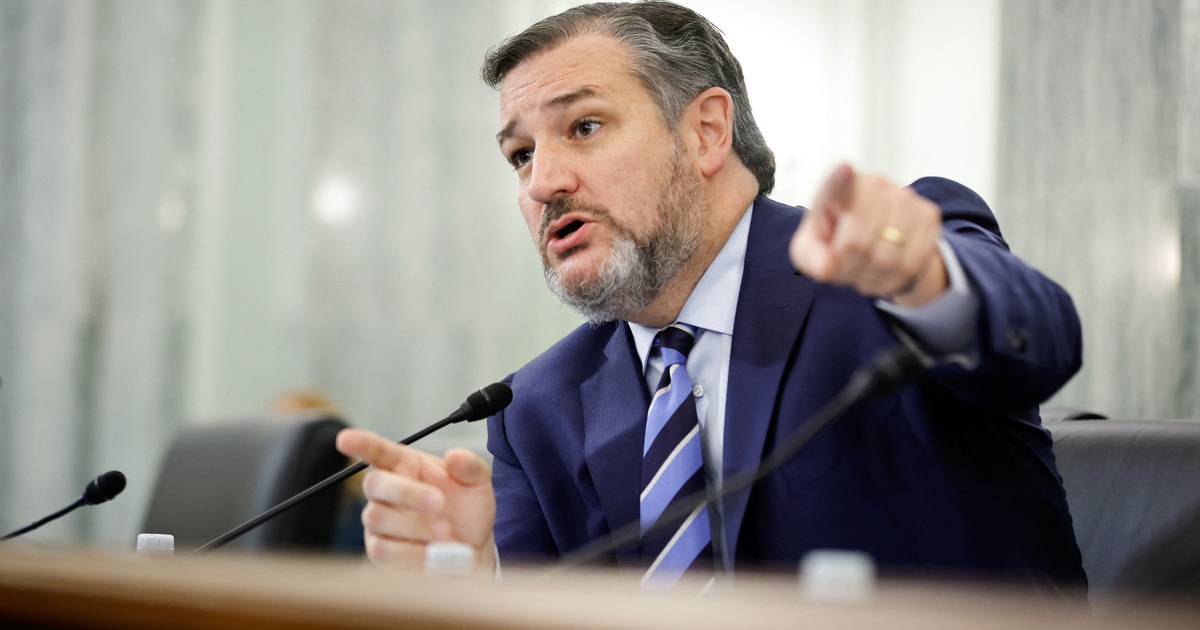 Sen. Ted Cruz (R-TX) recently called on the U.S. Department of Justice and the Federal Bureau of Investigation to search President Joe Biden’s Senate records that are stored at the University of Delaware for classified materials.

This call comes after multiple instances of classified documents being found in Biden’s private office and home in Wilmington, Delaware, raising questions about the security of confidential information in possession of the President.

“Now the University of Delaware presumably does not have them in a SCIF,” he continued. “It does not have them in a secure location. During the 2020 campaign, there was a concerted media effort to try to get access to those documents in particular, there were allegations of sexual harassment raised against Joe Biden, and the media wanted to examine the documents on those allegations of sexual harassment. The University of Delaware has said, ‘Nope, they’re not releasing the documents to anybody until two years after Biden retires from public life.’”

Cruz ended by saying, “I am right now calling for the Department of Justice, for the FBI to examine all 1850 boxes of those Senate records to see how many additional classified documents are in those records. The answer should be none. But given Biden’s pattern, we should have zero reason have any confidence that there are not multiple classified documents within those 1850 boxes of Senate records.”

Similarly, former President Bill Clinton was accused by Republicans during his presidency of mishandling sensitive materials in the White House such as documents related to his travel records and medical records.

Further investigation into Biden’s Senate records could help to dispel any notion that he is not handling classified materials appropriately or safely enough while serving as president. It would also provide more clarity on whether there are any further security risks associated with confidential information that is held by the White House or by any other government agency under Biden’s authority. In addition, investigating Senator Biden’s past record could also serve as a warning to future presidents about how they should handle classified material while in office.

It will be interesting to see what kind of response Sen. Ted Cruz gets from his request that the US Department of Justice and FBI investigate President Joe Biden’s Senate records stored at the University of Delaware for further classified material beyond what has already been found in his private office and home in Wilmington, Delaware.