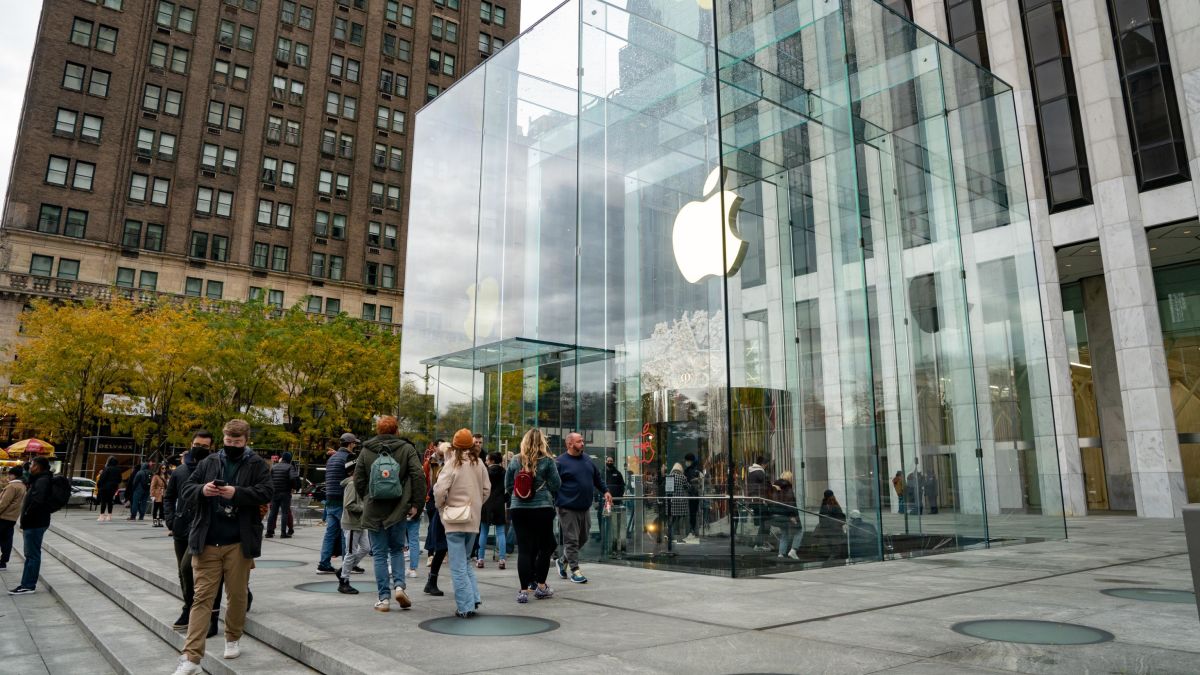 Out in New York City, Apple has shut the doors on all of its stores to all in-person shopping in the wake of a surge of COVID-19 cases in the city.

The tech giant has stated that it will only permit pick-up orders to happen at any of its stores all across the city, as reported to the websites for the local stores. Apple will also shut down all of its technical support services in the stores for the duration of the in-store shopping ban.

“Please note we are offering online order pick up and limited walk-in services for shopping and Genius Bar support at this location,” stated the Apple location found on Fifth Avenue.

These bans on in-store shopping crop up in the wake of the closures of eight other Apple stores across the country and in Canada this past week. The locations were located in Florida, Georgia, New Hampshire, Ohio, Texas, and one location in Montreal.

“We regularly monitor conditions, and we will adjust our health measures to support the well-being of customers and employees,” released Apple in a statement. “We remain committed to a comprehensive approach for our teams that combines regular testing with daily health checks, employee and customer masking, deep cleaning and paid sick leave.”

This past Monday, The New York Times also put forth the announcements about closures, making note of “about 20” Apple store locations across the country that have been shut down in response to pandemic issues:

Apple said on Monday that about 20 of its retail stores were closed because of a wave of Covid-19 cases among employees that had left the stores unsafe and understaffed.

A handful of stores in Washington State also closed because of storms, the company said.

Along with all of the store closures, Apple put forth an announcement implementing a mask mandate for all customers in their stores earlier on in December as a response to the increased coronavirus cases.

Breaking on @theterminal: Apple is reinstating its mask mandate at all U.S. retail stores today on rising Covid-19 cases (the mandate had been dropped at about half of its stores). The company will also begin limiting store occupancy once again at several locations.

As reported by CNBC:

Apple said that store employees will take Covid-19 tests before reopening, so the closures could be delayed beyond Thursday and Friday, depending on the results. Apple’s retail employees have had access to weekly at-home tests provided by the company since earlier this year.

Apple also announced this week that it will require face masks for customers at all stores in the United States.

In addition to store closings, the iPhone maker has adjusted individual store policies in response to regional conditions, including an emphasis on customer pickups via online purchases instead of in-store shopping and increasing the amount of space to social distance.

These closures crop up as New York City implements its new proof of vaccine policy mandate for entry into most locations. Children as young as five are going to be required to show proof of vaccination for a large number of activities, up and including indoor dining.

BREAKING: @NYCMayor announces as of December 27 every New Yorker will need proof of 2 doses of #COVID19 vaccine to participate in indoor dining, entertainment and more: https://t.co/yaW1S1OaGM

The post Apple Stores In NYC Shut Down In-Person Shopping As COVID Surges appeared first on Steadfast and Loyal.